A fourth Asian hornet sighting has been confirmed in Dorset 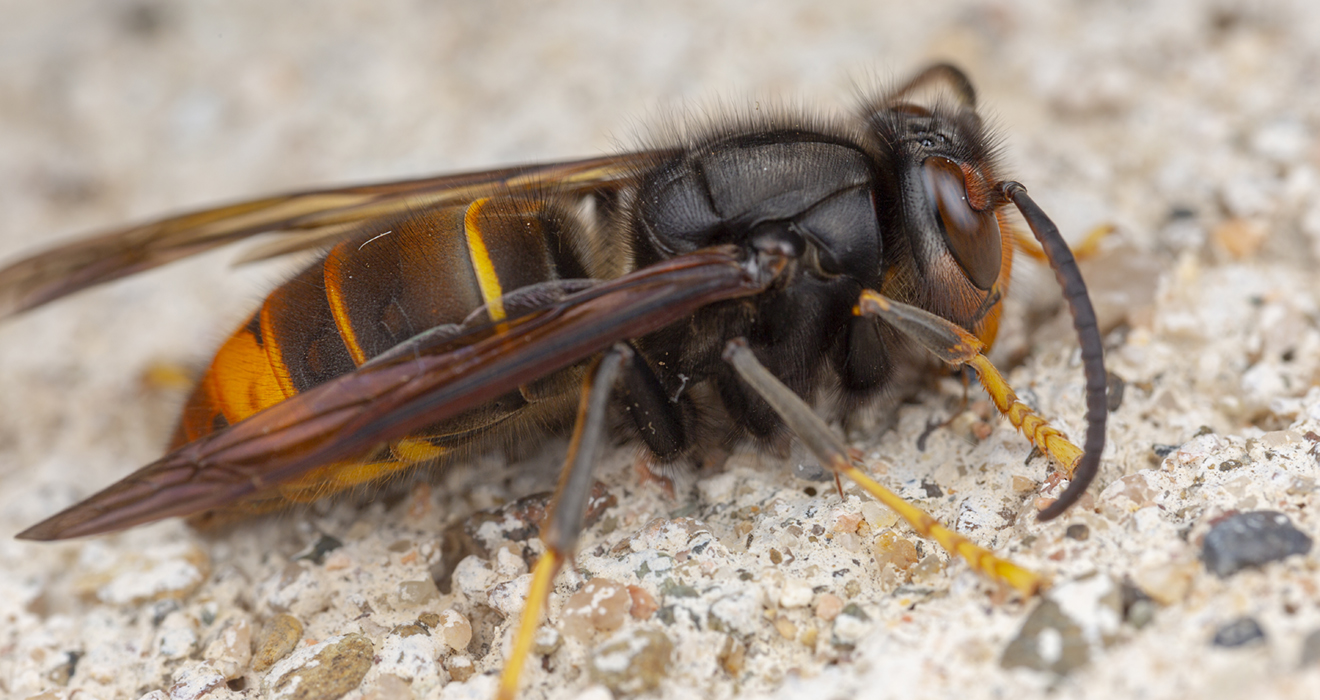 A fourth Asian hornet was reported and has been confirmed in Dorset.

The Asian Hornet was sighted and reported by a member of the public at Highcliffe in Christchurch in Dorset and was confirmed 1st October. Monitoring is underway to detect any other Asian hornets in the vicinity.

Identifying an Asian Hornet
Asian hornets have a dark brown or black velvety body. They have a characteristically dark abdomen and yellow tipped legs. They are smaller than the native European Hornet.

Reporting Asian Hornet Sightings
Asian hornets present a serious threat to honey bee health. If you spot one please notify the Great British Non Native Species Secretariat (NNSS) immediately. In the first instance sightings should be reported through the free Asian Hornet Watch App. Reports can also be made using the NNSS online notification form or by emailing alertnonnative@ceh.ac.uk. Where possible, a photo, the location of the sighting and a description of the insect seen should be included.