In addition, Killgerm supplies products to the rest of Europe, the Middle East, the Far East, Australasia and Africa. Apart from the products which Killgerm manufactures or formulates itself, it is the major pest control distributor for global companies such as Bayer Environmental Health, BASF, Bell Laboratories and Syngenta.

The Group Board, which controls all assets, is responsible for allocating the group’s resources to the various operating companies. 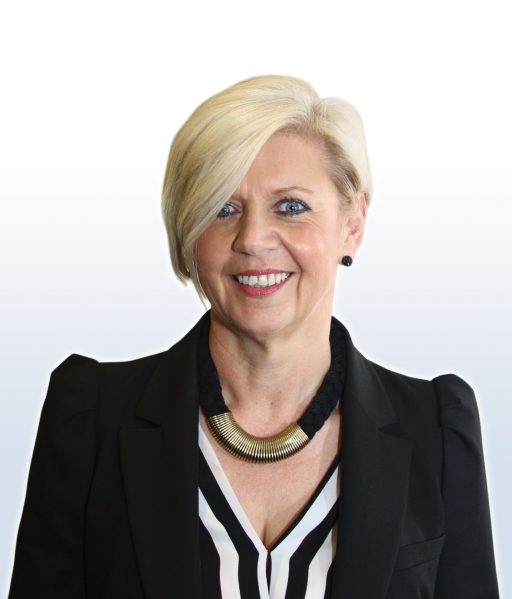 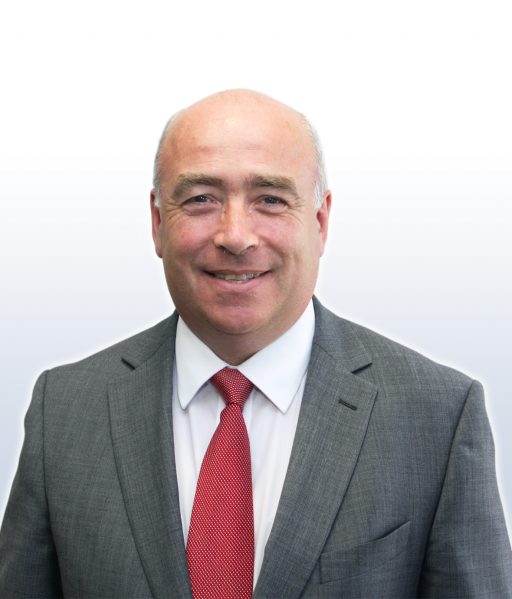