Birdcrime: The law has failed our birds of prey 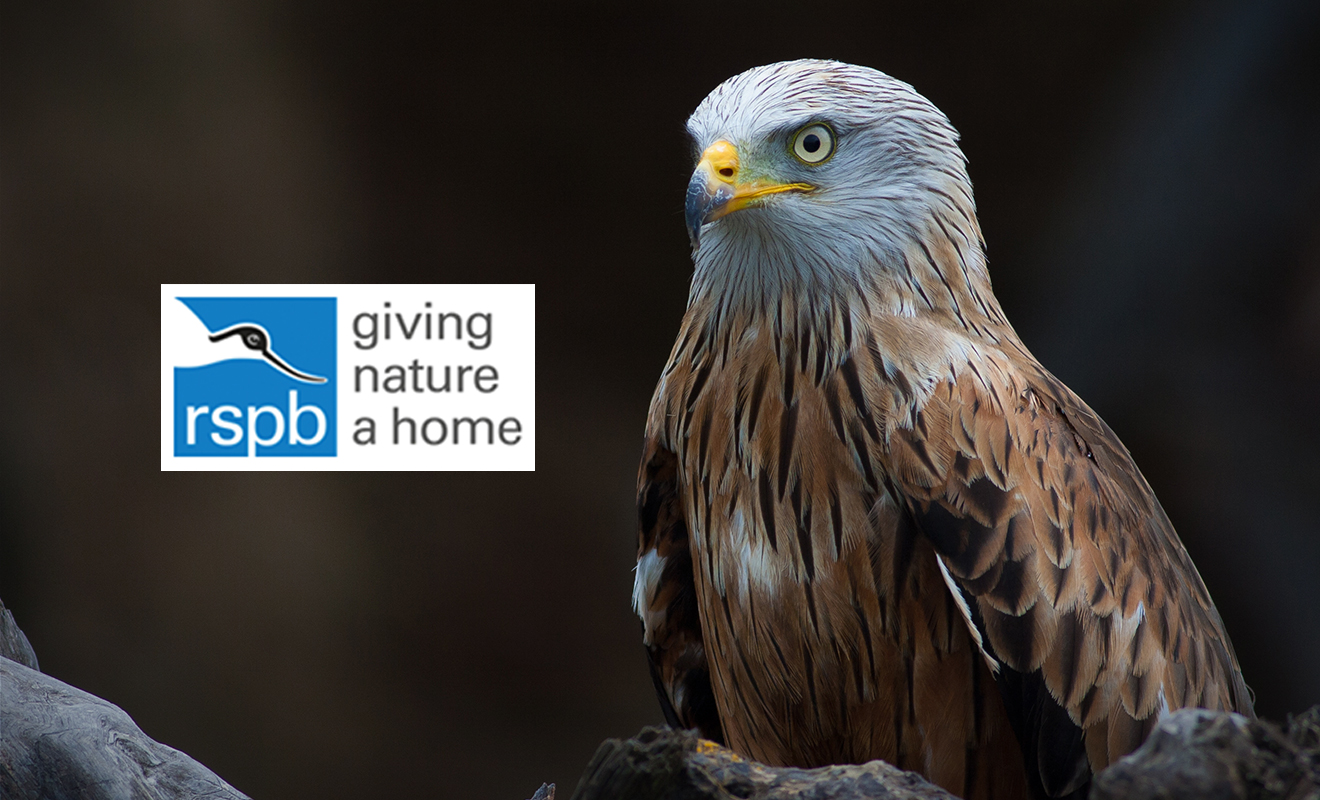 Self-regulation from within the grouse shooting community has failed, and urgent action is needed to prevent protected birds of prey being illegally killed and to bring this industry into the 21st century and to help address the nature and climate crises.

That’s the message from the RSPB’s Birdcrime report, out today (1 October), which demonstrates that birds of prey continue to be systematically killed, particularly where land is managed for driven grouse shooting.

The report reveals 85 confirmed incidents of bird of prey persecution, involving birds such as buzzards, red kites, peregrines, golden eagles and hen harriers being shot, trapped and poisoned. The highest concentration of these occurred in upland areas of the North of England and Scotland, with North Yorkshire emerging as the worst county for the sixth year running. Half of the confirmed incidents occurred within protected landscapes.

All birds of prey are protected by the Wildlife and Countryside Act 1981. To intentionally kill or injure one is a criminal offence and could result in an unlimited fine or up to six months in jail depending on the jurisdiction.

Yet in the past 10 years, there have been over 1000 confirmed incidents of bird of prey persecution in the UK. Despite hard work by police forces, RSPB Investigations and volunteers who monitor birds of prey across the UK, the law is failing to protect these birds.

The RSPB has stated that, without urgent change, the next decade will be no different. This year, the illegal destruction of birds of prey continued even during COVID-19 lockdown, when the RSPB’s Investigations team reported their busiest ever spring, dealing with multiple reports of bird of prey persecution and assisting police with investigations, many of which took place on land used for gamebird shooting.

As well as illegal killing, a growing number of satellite-tagged birds of prey are vanishing in suspicious circumstances over driven grouse moors. Since the start of 2018, 45 tagged hen harriers – a rare and heavily persecuted bird of prey – are known to have been illegally killed or disappeared in suspicious circumstances. Only 19 successful nests were recorded in England in 2020, although there is habitat and prey to support more than 300 pairs. The analysis of the government’s own data, published in 2019, showed that illegal killing was the principle factor limiting hen harrier numbers in the UK.

The RSPB is urging the government to act now, to address the ecologically and environmentally damaging practices involved with the most intensive forms of driven grouse moor management including raptor persecution and burning of moorland vegetation on peat soils, our most vital carbon stores.

“At a time when the world – and the UK in particular – is seeing catastrophic declines in wildlife populations, the destruction of rare wildlife looks like the opposite of progress. Healthy bird of prey populations are key indicators of the health of our environment. Yet there could be more than 12 times as many hen harriers breeding in England if illegal killing stopped. The shooting community has had decades to get its house in order, but it is abundantly clear that they cannot control the criminals within their ranks. Current legislation has failed to protect our birds of prey, and the time has come for urgent, meaningful change.

“The illegal killing of birds of prey is just one of the symptoms of a wholly unsustainable driven grouse shooting industry. The burning of internationally important peatlands is another hugely important issue. This destructive grouse moor management practice not only releases carbon into the atmosphere, it degrades the peat, impoverishes wildlife and increases the flow of water across the bog surface, in some cases causing devastating flooding in local communities downstream. In a climate and ecological emergency, this is simply not acceptable. Today, at the start of the annual burning season, the RSPB is renewing its call for moorland burning on peatland soils to be banned by Government.

“UK governments must implement tougher legislation to bring the driven grouse shooting industry in line with the law, stamp out environmentally damaging practices and deliver on the UK’s nature recovery targets.”

New general licences for the control of wild birds
November 23, 2020