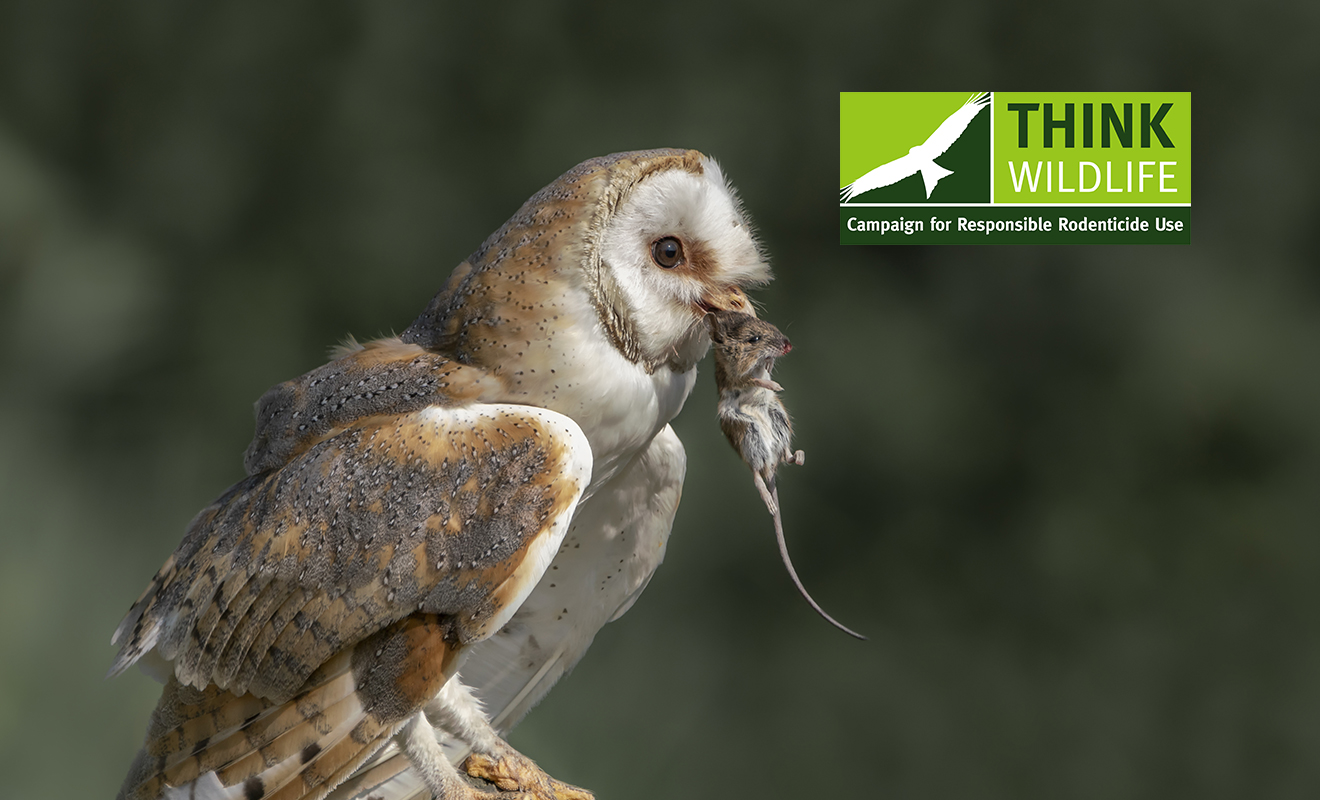 Coming soon for trainees and those recently qualified: Abridged Code of Best Practice

Mid-January will see publication of an abridged adaptation of the CRRU Code of Best Practice in pest rodent control. The need arises because, as responsible pest controllers know all too well, annual monitoring of barn owls by CRRU from 2016 to 2021 finds “stubbornly static” rodenticide presence in nearly 90% of barn owls.

Although not monitored so routinely, many other predator, scavenger and prey species are also known to carry rodenticide contamination, adds CRRU chairman Dr Alan Buckle. “These include red kites, buzzards and kestrels, and mammals such as hedgehogs, voles and field mice,” he says. Clearly, it’s imperative that rodenticide use is universally in well-informed and well-intentioned hands.”

The newly abridged code is written for pest controllers, farmers and gamekeepers collectively, with the intention to avoid any one of them scapegoating the others. It recognises a reality that all three groups will have some non-compliant off-grid members who are not enfranchised to any of the industry bodies that are so supportive of CRRU and rodenticide stewardship.

Based on 30+ pages of detail in the full-length CRRU Code of Best Practice HERE, the abridged version will cover:

When published, printed and digital copies of the abridged version will be available from CRRU-member rodenticide suppliers for distribution to customers, and as a download from the CRRU website HERE. It is also being mailed with the weekly Farmers Guardian’s 40,000 copies, and made as widely available as possible in gamekeeping by that sector’s membership organisations.