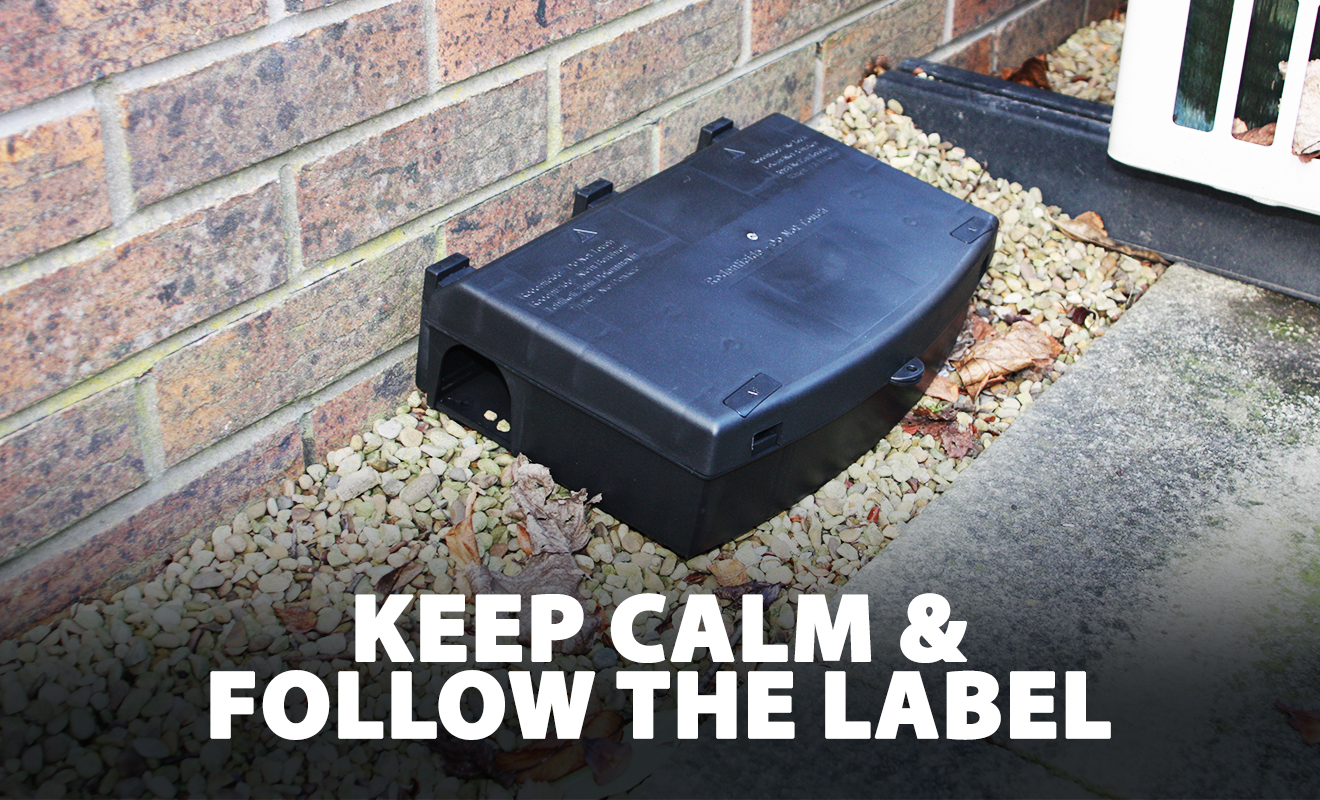 Following on from the recent CRRU press release regarding the new label text for bait station use,
we are here to provide some helpful advice.

So what do Killgerm advise?

So, before using bait stations supplied by third parties (i.e. manufacturers who do not hold rodenticide product authorisations) you should exercise due diligence to maximise protection of all non-targets. Use only robust bait stations from reputable, established suppliers.

Please contact 01924 268 400 for advice regarding use of rodenticides and tamper-resistant bait stations.