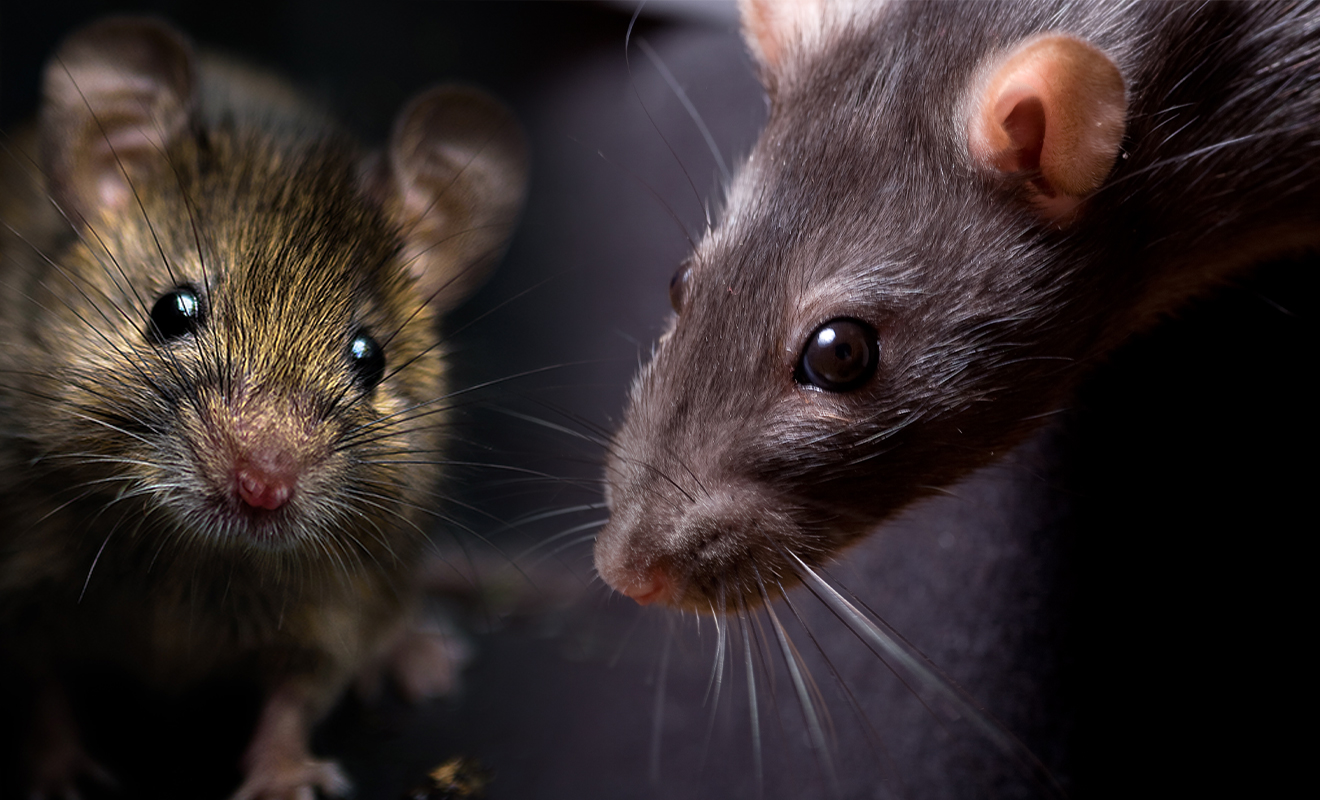 The Bill to restrict glue trap use in England has passed its third and final reading in the House of Lords unopposed and with no amendments.

The Bill will now go for Royal Assent ahead of the Queen’s speech, which is expected to be on Tuesday, May 10.

If the Bill does not get Royal Assent before the Queen’s speech, then the whole process has to begin again, however at this stage that seems unlikely.

The Bill as it stands would make it an offence for a person to:

BPCA fought for an exemption for pest controllers, and this amendment remains in the Bill after its third reading in the House of Lords.

This will be managed through a licensing regime, although the details of that regime are yet to be decided.

“We’ll be continuing those while the details of any glue trap licensing scheme are formed, as it’s critical that pest management has a voice during the building of any new licensing system that affects our industry.”

There is expected to be at least a two-year period between the Bill becoming law and when offences will apply, in order for a suitable licensing regime to be put in place.

What has the pest control industry been doing to protect the use of rodent glue boards?