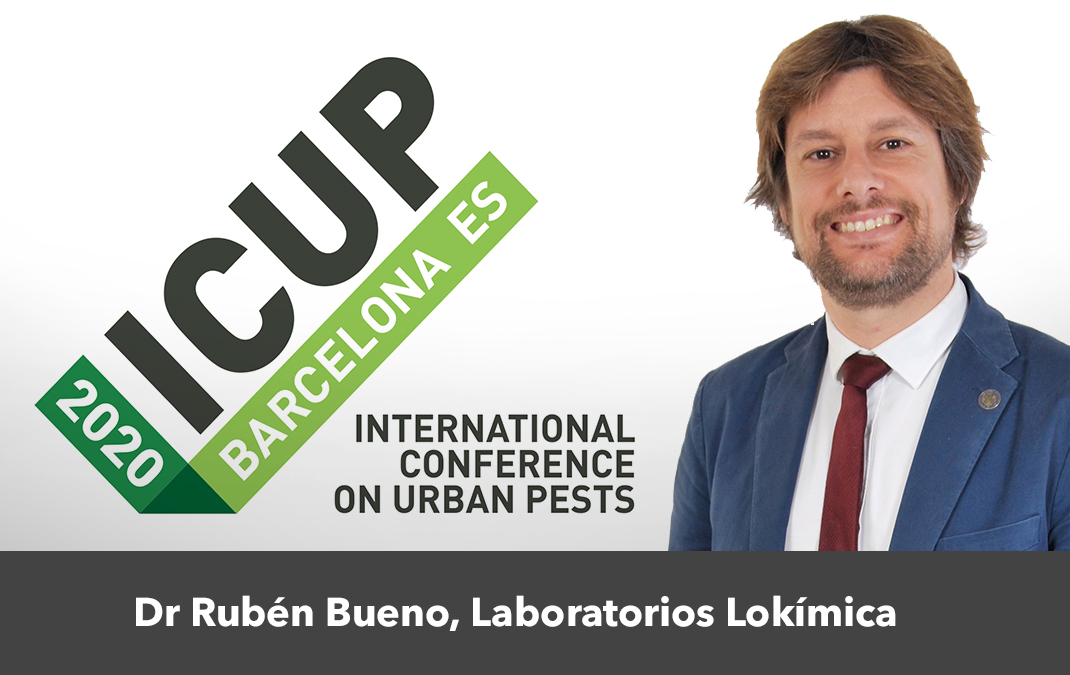 Held once every three years, the dates and venue for the next International Conference on Urban Pests (ICUP) have been announced by the organisers.

The conference is, once again, to be held in Europe and will take place from 29 June to 1 July 2020 at the prestigious Pompeu Fabra University, in Barcelona, Spain.

The 2020 organising team, is chaired by Dr Rubén Bueno from Laboratorios Lokímica based in Alicante, Spain. Dr Rubén Bueno explains: “Since the close of the previous ICUP 2017 in Birmingham, our 2020 Organising Committee has been working hard laying the foundations for what promises to be another stimulating and productive event.”

As at previous ICUP conferences, the programme will address the science and management of a wide variety of urban pests and vectors, including those of hygiene, structural and medical importance. Pests of rising significance, which have caused researchers to revaluate management practices and the future direction of urban pest control will be addressed. The impact of regulatory and stewardship challenges will also be included.

In addition to the main conference sessions, there will be break-out sessions and workshops, as well as the ever popular conference dinner. Equally important are the informal networking times when views are freely exchanged between delegates and friendships formed.

This highly popular, non-profit, conference is the leading international forum for sharing information and ideas on the impact, biology and control of pests in the urban environment. It is attended by entomologists, pest management professionals, and academic and government scientists from around the world. Uniquely, this event can boast a band of very loyal delegates, many of whom have attended either all, or virtually all, of the events since its formation in 1993.

Details regarding delegate registration and how to offer a paper for consideration by the organising committee will be announced in the near future when the ICUP 2020 website goes live.

Presentations from the previous conferences can be found on the central ICUP website at www.icup.org.uk.

Does Your Vehicle Have Unexpected Passengers?
August 7, 2020

Find ways to help you keep your business stable through uncertain times
March 31, 2020