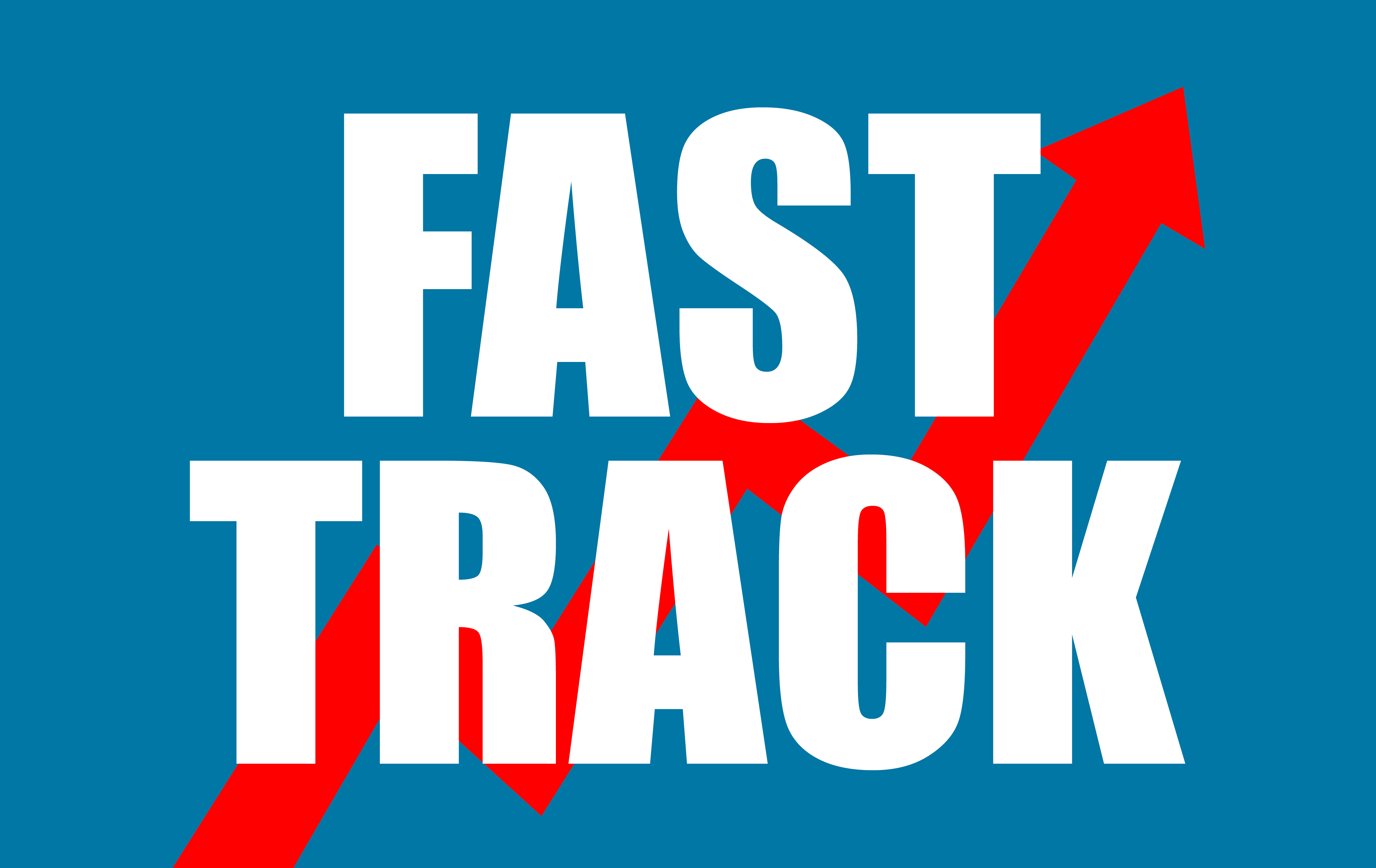 It has been another year of highs for Killgerm Group, after the Top 500 list has seen them jump up the rankings to 291st in the latest Insider Magazine publication.

The Killgerm Group, who were placed 409th in the list in 2017 have made an incredible jump to 291st in just one year, proving that they are not only one of the most successful companies in the pest control sector, but also one of the fastest growing companies in West Yorkshire.

The Top 500 list, compiled by Insider Magazine is published every year, and it provides access to the region’s best performing companies. The ranking is based on an average taken from the profit and turnover of the companies in the past year.

Rupert Broome, Group Managing Director for Killgerm Group says, ‘It is incredible to see Killgerm has moved so far up the ranks in the Insider’s Top 500 list and in such a short amount of time. As a group, we don’t just pride ourselves on our industry leading product innovation and distribution activities, but we also recognise the absolute importance of ensuring that our overall service offering is consistently of the highest quality as well. It is a measure of the success of our business that our growth has come organically, which is harder to achieve successfully than simply acquiring turnover, and ultimately is so much more satisfying to achieve. All this has allowed us to grow our turnover by almost 50% in the past 5 years, and increase profits by over £2.5m. It is recognition from respected publications such as Insider Magazine that proves we know what it takes to get ahead and stay ahead.’

Vazor Fumigators to be withdrawn
October 28, 2021

Does Your Vehicle Have Unexpected Passengers?
August 7, 2020
Recent News
Go to Top