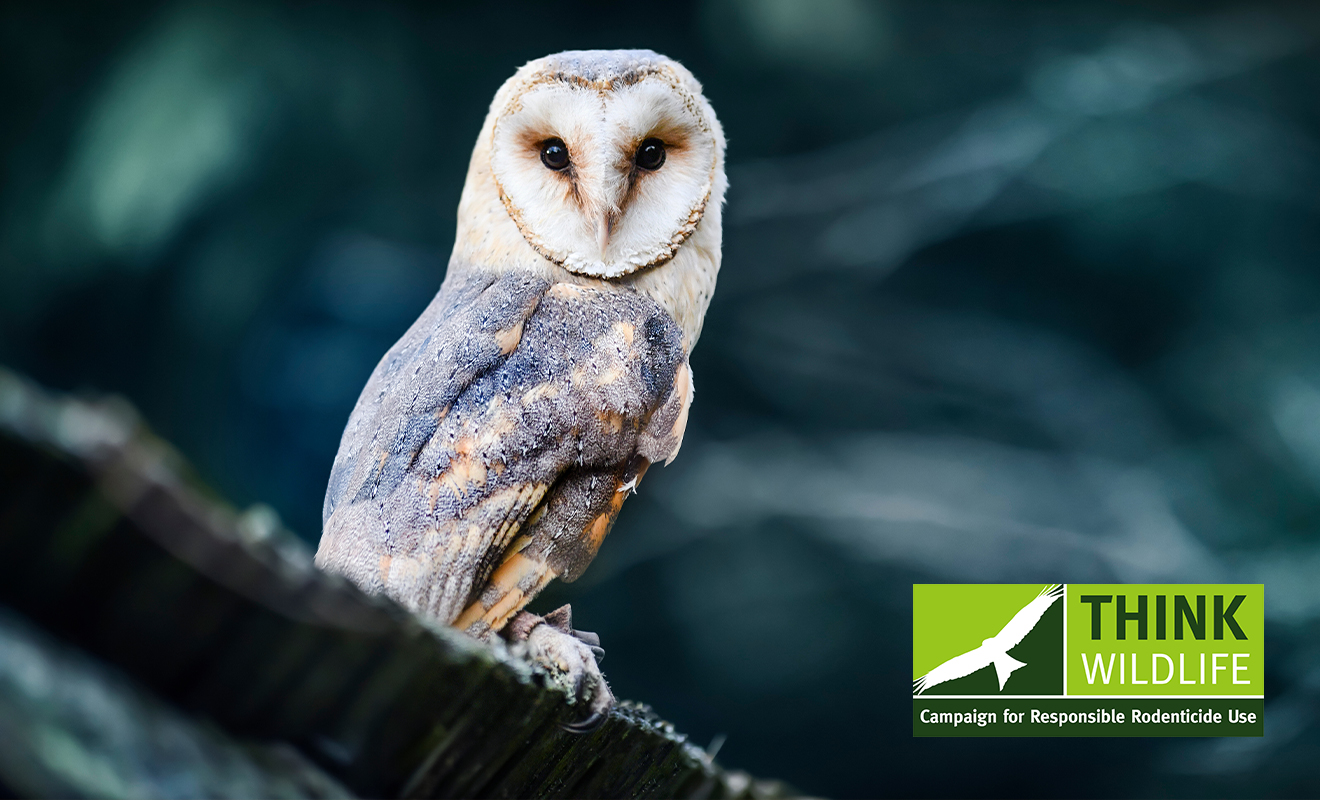 Rodenticide residues have been found in 88% of barn owls by the latest annual surveillance for the UK Rodenticide Stewardship Regime, operated by the Campaign for Responsible Rodenticide Use. The previous year’s figure was 87%.

Since this latest 2020 sample of barn owl remains was collected, CRRU has published an updated and highly detailed Code of Best Practice in Pest Rodent Control and a companion practical user-guide in newsletter format. Both are available widely and free of charge to pest controllers, farmers and gamekeepers, explains CRRU chairman Dr Alan Buckle.

“These publications support user training and certification, secure point-of-sale control of access to professional-only rodenticides, widespread promotion of responsible use, and standards embedded into and audited by farm assurance schemes,” he says.

“However, it is no comfort that only one of the 100 dead owls, for the second year running, showed signs that rodenticide could have contributed to the cause of death. Most died from malnutrition or road traffic collision.”

Among specific rodenticide compounds compared with the previous year, the study finds increased incidence of difethialone residues and, for brodifacoum, both incidence and residues at higher levels. These increases are reported mainly to be “small” and could be the result, Dr Buckle suggests, of greater use of these substances due to the spread of anticoagulant resistance in both rats and mice.

“For rodenticide stewardship to be judged effective by the regime’s government overseers, lasting reductions are expected in rodenticide residues carried by non-target wildlife, for which barn owls are the formal sentinel,” he says.

“Without such evidence, we might anticipate more stringent restrictions on how rodenticides can be used, and by whom. Clearly, responsibility is squarely in all users’ hands to eliminate bad practice.”

The surveillance was carried out under contract to CRRU by the UK Centre for Ecology and Hydrology (UKCEH).