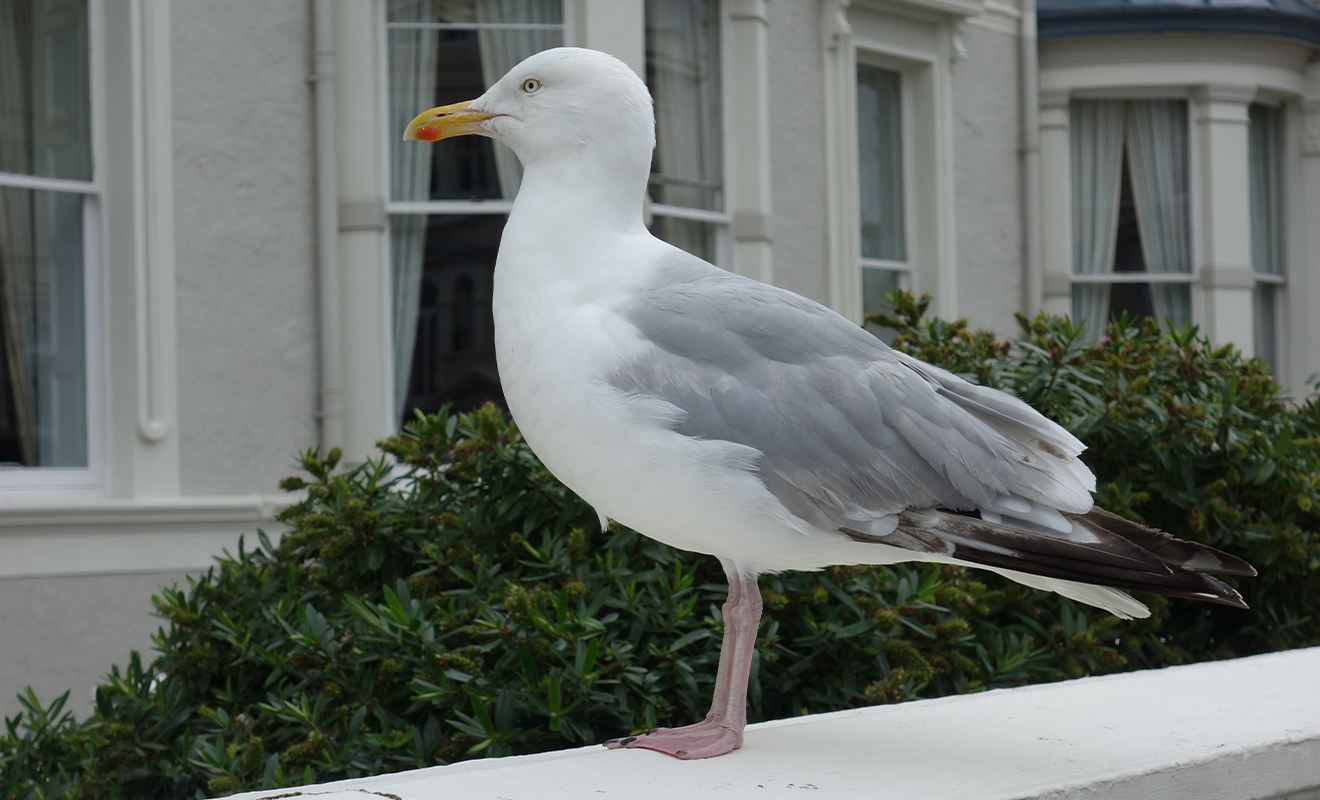 These gulls were removed from general licenses due to a decline in nesting populations. Data shows herring gull declines of 77% since 1986 while lesser black-backed gulls have dwindled by 79% in the same period.

The new licensing arrangement is ‘Wild birds: licence to kill, take or disturb to prevent disease or agricultural damage, for conservation, or public health and safety (A08)’ and applications can be made to control wild birds, including the lesser black-backed gull and herring gull to prevent disease or agricultural damage, conserve plants and animals or protect public health and safety.

To control the lesser black-backed gull or herring gull to prevent disease, damage or risk to public health and safety, you should apply for licence A08. You should apply before 15 March 2020, if possible. Natural England will respond to your application as soon as possible after this date.

Defra’s general licences for birds do not cover these species, because of their poor conservation status.

Differences for urban vs rural sites

You will need to tell Natural England whether the site where you need to control gulls is ‘urban’ or ‘rural’. These are the only two categories.

Problems at urban sites will normally involve nesting gulls and risks to public health and safety.

Important: Applications for urban sites must include an integrated management plan.

Although some of these rural sites may be close to towns or cities, they are considered rural to allow Natural England to look at impacts on different gull populations.

If you intend to cull gulls at an airfield, you should check if the air safety class licence CL12 covers your circumstances.

You can apply for licence A08 if you need to control wild birds because you have concerns about:

First check your circumstances are not covered by a general licence for birds.

Methods of control
Using this licence you can control wild birds, their nests and eggs by:

This licence is free. Natural England will decide whether to issue a licence within 30 working days of receiving your application.

Control of wild birds
Fill in form A08 to apply for this licence.

Control of lesser black-backed gulls and herring gulls
Read the guidance attached to the Natural England page that tells you what to include in your application. To apply, you must fill in the:

Where to send forms
Attach completed forms and send by email to: GenLicencePh2@naturalengland.org.uk.

Or send completed forms to:

How to report your actions

You can also use the report form to renew your licence.