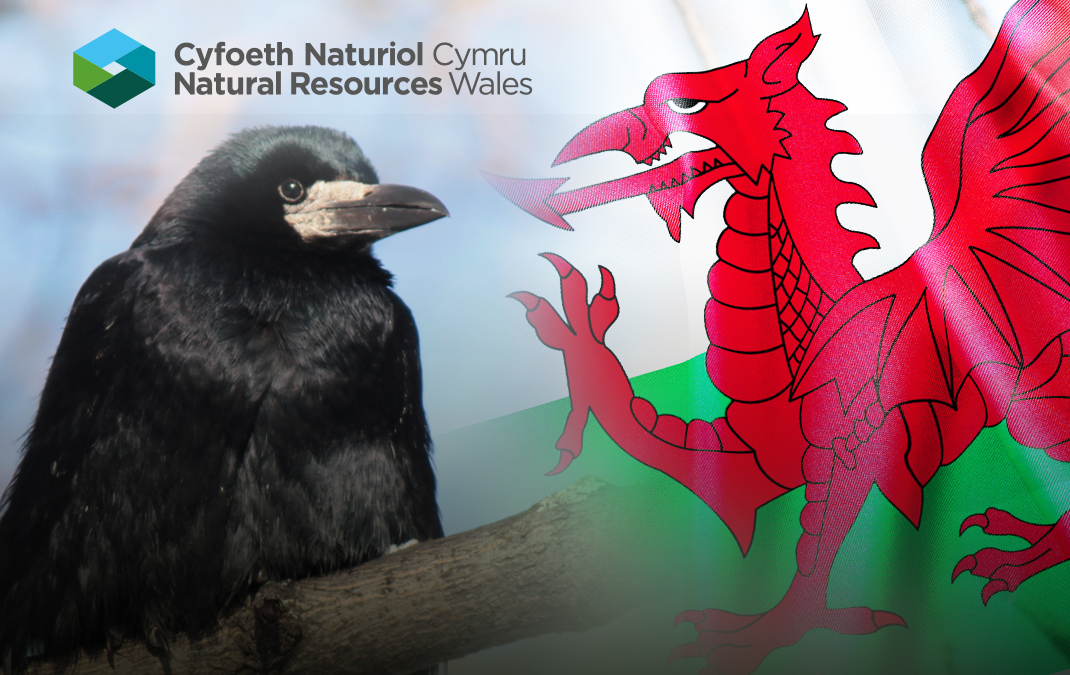 NRW will make the following changes to the species covered by the new General Licences, where it was not felt that the evidence to retain them on the General Licence approach was strong enough:

GL002 – Preserving public health and preventing the spread of disease. This will not now include carrion crow, magpie, jackdaw, rook, jay, collared dove or wood pigeon.

iii. GL004 – Conservation of wild birds. This will not now include rook, feral pigeon or Canada goose.

Vazor Fumigators to be withdrawn
October 28, 2021

Does Your Vehicle Have Unexpected Passengers?
August 7, 2020
Go to Top