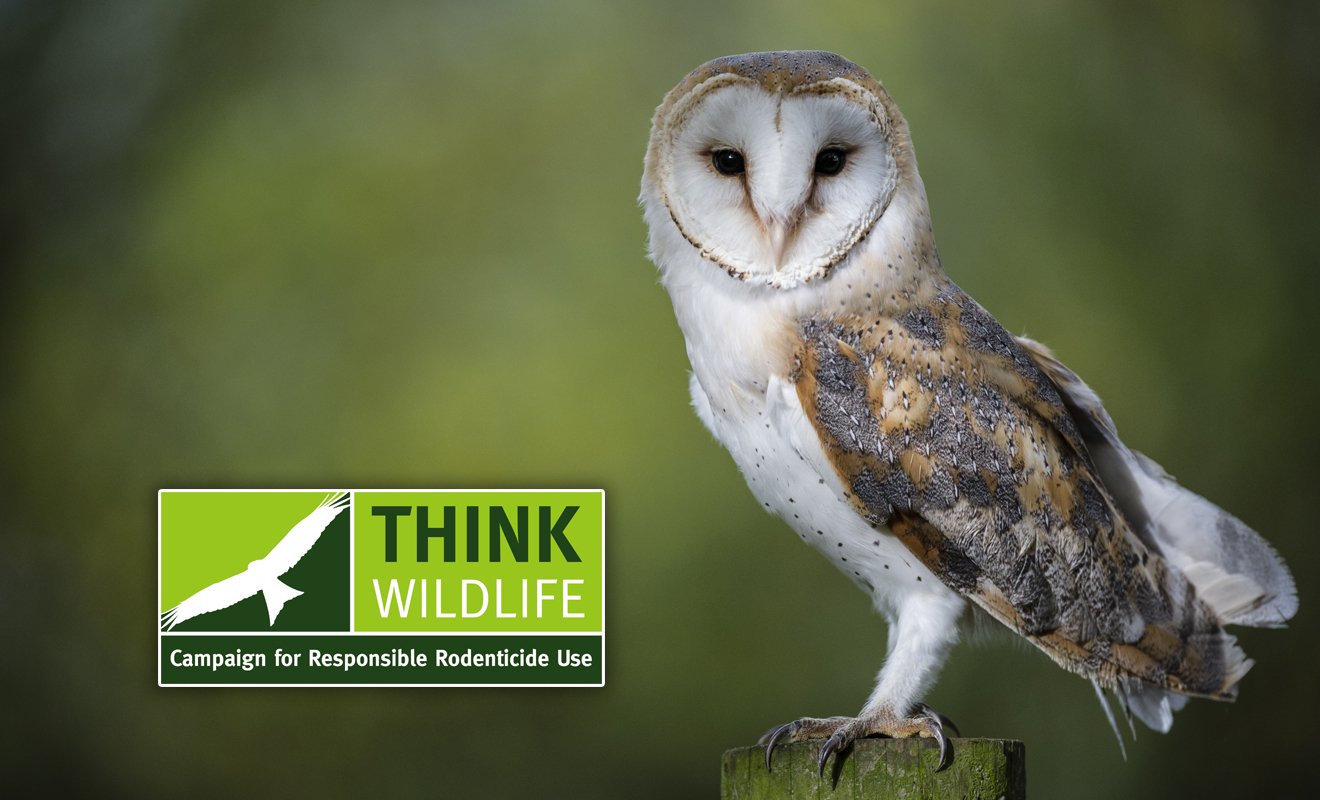 Barn owl breeding success last year (2019) was four percent higher, at 2.66 fledglings per nest, than the preceding four-year average, according to a new report from the Campaign for Responsible Rodenticide Use. On the same basis, a 17% increase was also found in the percentage of nests that produced fledglings.

These findings are from the annual Barn Owl Monitoring Scheme (BOMS), one of the formal surveillance studies for the UK Rodenticide Stewardship Regime, operated by CRRU and overseen by a Health and Safety Executive-led Government Oversight Group.

This latest report explains that breeding productivity can vary markedly from year to year. It attributes this primarily to changes at critical times of the breeding cycle in the abundance ofprey – mainly voles and field mice – and extreme weather, such as 2013’s Beast from the East.

The barn owl is nominated by HSE as a sentinel for other rural predators of small mammals that are also exposed to second generation anticoagulant rodenticides (SGARs). The BOMS report points out that the impact, if any, of this exposure on barn owl breeding “is difficult toquantify directly”.

Regardless whether residues affect breeding performance or not, CRRU chairman Dr Alan Buckle says they are clearly unacceptable and consistent professionalism is essential among all pest controllers, farmers and gamekeepers. “Best practice by a responsible majority is notenough,” he urges, “it’s a must for everyone, without exception or excuses.

“In 2021, subject of course to easing of coronavirus measures, there will be an official in-depth review of the stewardship regime’s implementation and impact on wildlife. To be judged effective, lasting reductions in rodenticide residues carried by non-target wildlife are expected by the oversight group.

“Without such evidence, we might anticipate further restrictions on how rodenticides can beused, and by whom. Clearly, responsibility is squarely in users’ own hands.”

BOMS and Rodenticide Residues reports can be downloaded Here.