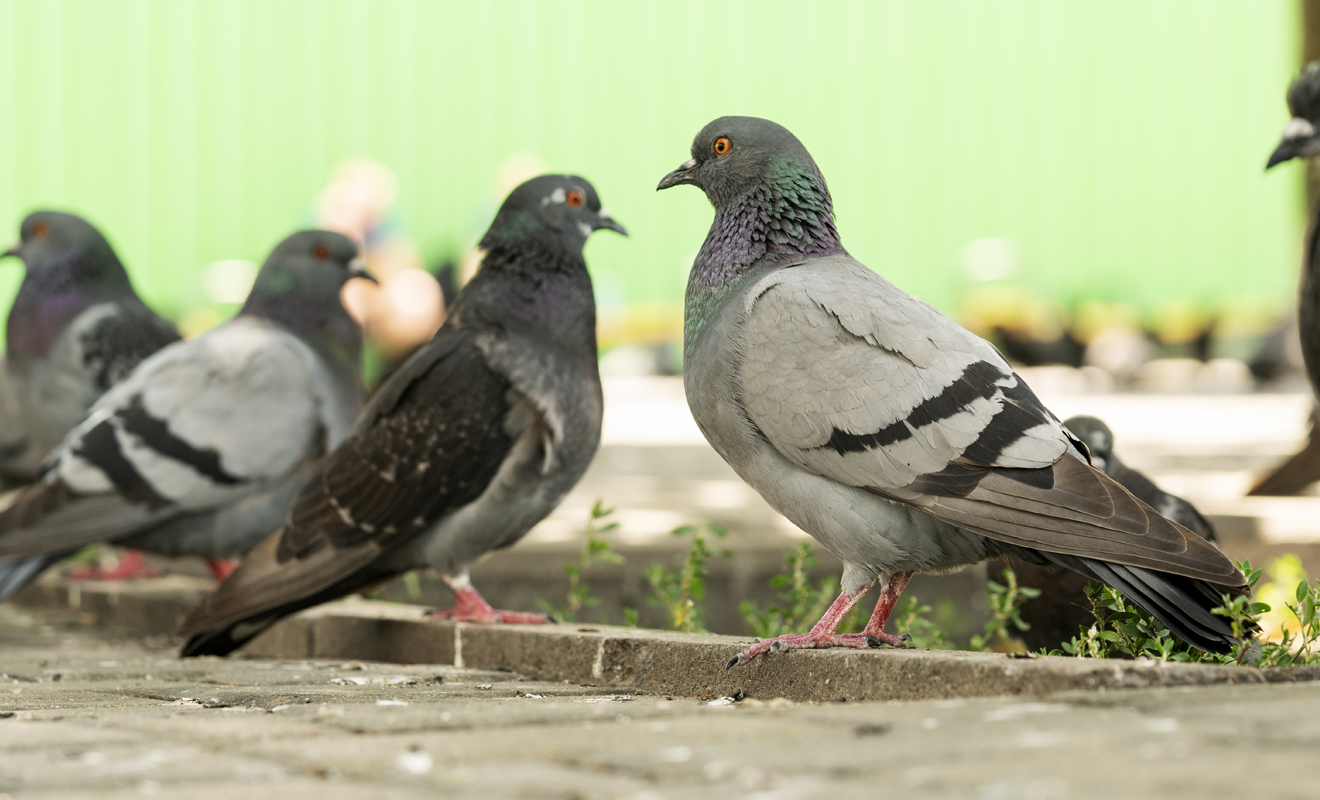 New general licences for the control of wild birds

New general licences issued ahead of them coming into force on 1 January 2021.

Defra has published three new general licences for the control of wild birds, ahead of them coming into force on 1 January 2021.

This follows the completion of Defra’s review and user survey into general licensing, details of which will be published at a later date.

The new licences (GL40, GL41, GL42) will replace the current general licences (GL34, GL35 and GL36) which expire on the 31 December. From 1st January 2021, licence users will need to act in accordance with the new licence conditions.

General licences are permissive licences, meaning that users do not need to apply for them, but they must comply with their terms and conditions, when undertaking licensed acts. They allow users to kill or take certain species of wild birds for defined purposes such as preventing serious damage to certain commodities such as livestock and crops, for the purposes of conserving wild birds, plants and animals, or for public health and safety reasons.

The publication of the new licences will allow user groups to become acquainted with the changes before they officially come into force on 1 January.

Defra will publish the finalised licences, with further detail in two areas – conditions on protected sites and trapping – later this year, in advance of the licences coming into effect on 1 January 2021.

Following the review:
• The licences more clearly define the birds that can be controlled for certain purposes. For example, jackdaws and rooks will no longer be able to be controlled for conservation purposes because the evidence does not demonstrate that predation has a population-level effect on wild birds.
• It is now a licence condition that the requirements of GL33 ‘Trapping wild birds: standard licence conditions’ must be complied with to ensure the welfare of trapped birds in line with agreed standards.
• Improvements have been made to the usability and readability of the licences.

The new general licences will once again be available for use on and around protected sites, provided that the user complies with any conditions that apply to that site and has consent from Natural England where needed.

Environment Secretary George Eustice said:
We have undertaken an extensive process to review the scientific evidence as well as over 4,000 responses to our general licence user survey, to help ensure we have a long-term licensing system which balances the needs of users and our wildlife.

We have taken on feedback to help ensure these new licences are fit for purpose, and will continue to work with stakeholders to ensure our licensing process is robust for wildlife and workable for users going forward.

The 3 new general licences will come into effect from 1 January 2021, for one year.

Where species can no longer be controlled under the General Licence for certain purposes, an individual licence will be needed from Natural England. These species have been removed because of lack of evidence of widespread need and so an individual licence application will require specific evidence of need, proportionality and whether alternatives have been considered.

If you have further questions, you can contact the Defra enquiry line at 03459 33 55 77 or email: GLenquiries@defra.gov.uk.