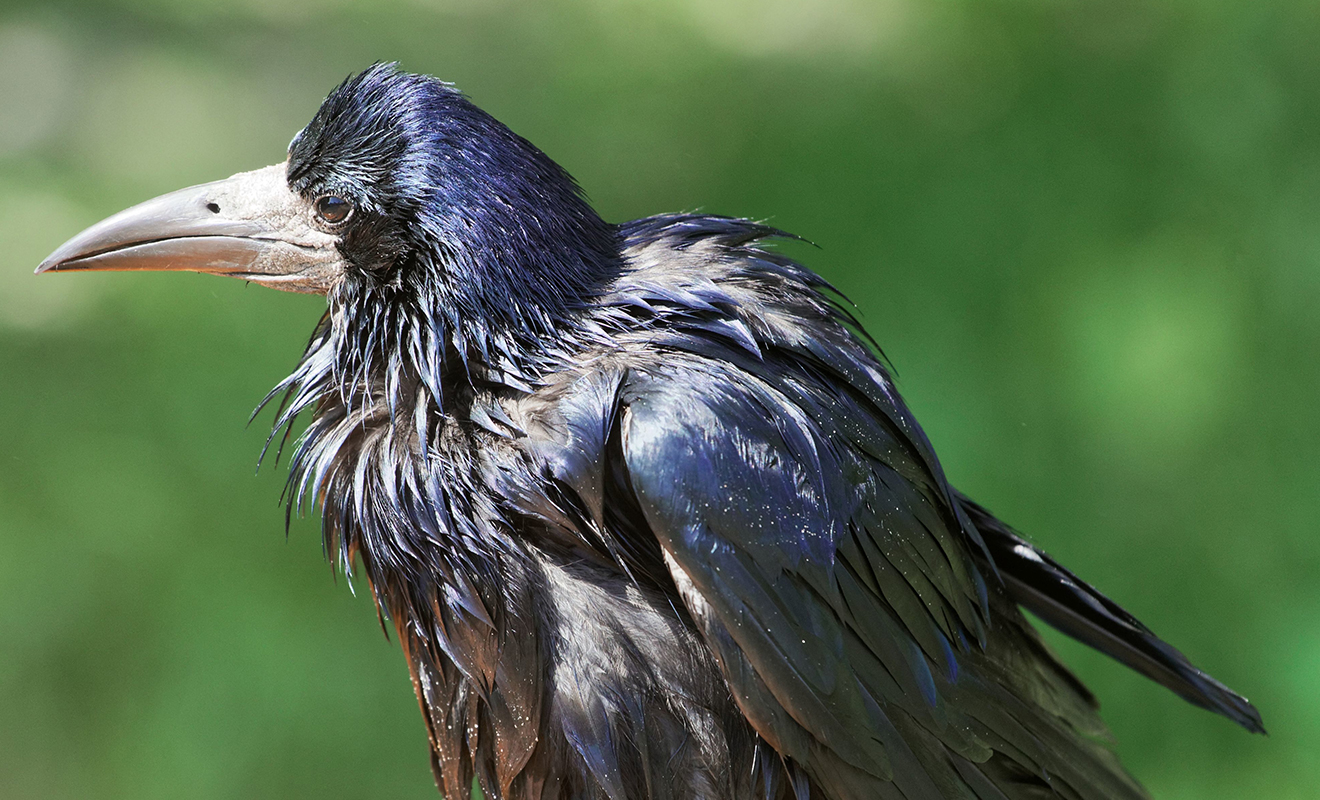 Eleven species of birds, including rooks, great black-backed gulls and collared doves will have stronger protection from April 1, when they will be removed from General Licences, Scottish Natural Heritage (SNH) announced today.

All wild birds are protected by law. General Licences allow certain birds to be killed without the need to apply for individual licences – for example, to prevent serious damage to crops, to protect public health and to help prevent predation of other, at-risk bird species. General Licences can only be undertaken where non-lethal means have been tried and proved ineffective. They cover relatively common situations when there’s unlikely to be any conservation impact on a species.

In six weeks’ time, the renewed licence rules mean those seeking to control birds not included on the updated list will be legally required to apply for a licence.

The amendments to General Licences follow a public consultation which received over 700 responses. An additional SNH review of the latest available evidence shows that while many wild bird populations are in a healthy condition, a range of pressures, including climate change, means others have decreased, and are in need of greater protection.

The licence review also concluded that the control of greylag geese, a species already listed on the licence, should be extended to year-round control, to help minimise widespread agricultural damage to grass pasture and emerging crops.

“We want to make sure our licences remain relevant, evidence based and fit-for-purpose and our new General Licences will better balance current conservation research with the needs of licence users. Our role is to help wild birds thrive, but we must also safeguard the public from health and safety risks, as well as make sure farmers can protect their crops.”

SNH has also introduced greater transparency around the use of traps, which require individual users to register to increase understanding of how General Licences are used.

The use of General Licences will additionally be restricted over a number of designated sites in Scotland. This will include Natura sites also classified as Special Protection Areas for capercaillie, golden eagles, red-throated divers, black-throated divers, merlin, hen harrier, peregrines, and common scoter.