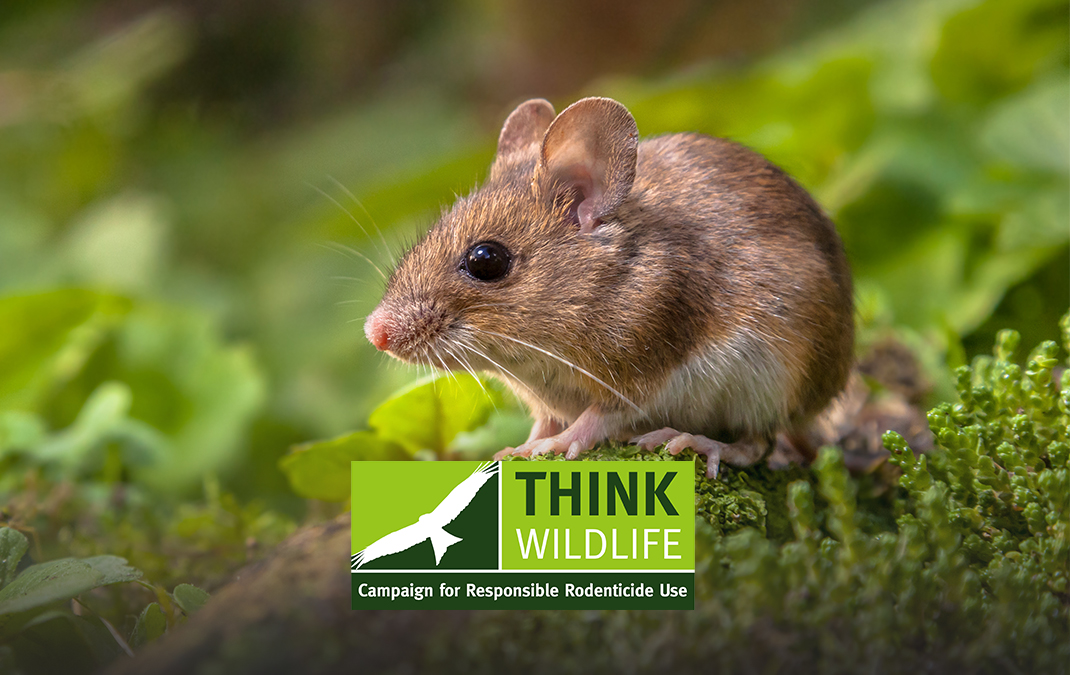 No UK products authorised for control of wood mice

Users of rodenticides covered by the UK stewardship regime are reminded that no product is authorised for control of wood mice (Apodemus sylvaticus), also known as long tailed field mice.

This arises from an alert to the Campaign for Responsible Rodenticide Use complaints procedure. On grounds that the label had said ‘for the control of rats and mice’, a service company was found to be using a product specifically to control wood mice.

The product label in question carried neither common nor scientific names of target species. The service company had taken this to mean the product could be used against wood mice, which it halted immediately once the error was identified.

As a result, CRRU has also reminded all authorisation holders that target species, for example Norway rat (Rattus norvegicus), Black rat (Rattus rattus) or house mouse (Mus musculus), should be shown prominently on the outer package of all UK professional rodenticide products. This is additional to a statement on leaflets inside the pack.

For the avoidance of doubt, CRRU confirms that marketing statements saying a product may be used ‘against mice’ does not imply permission to use it against wood mice.