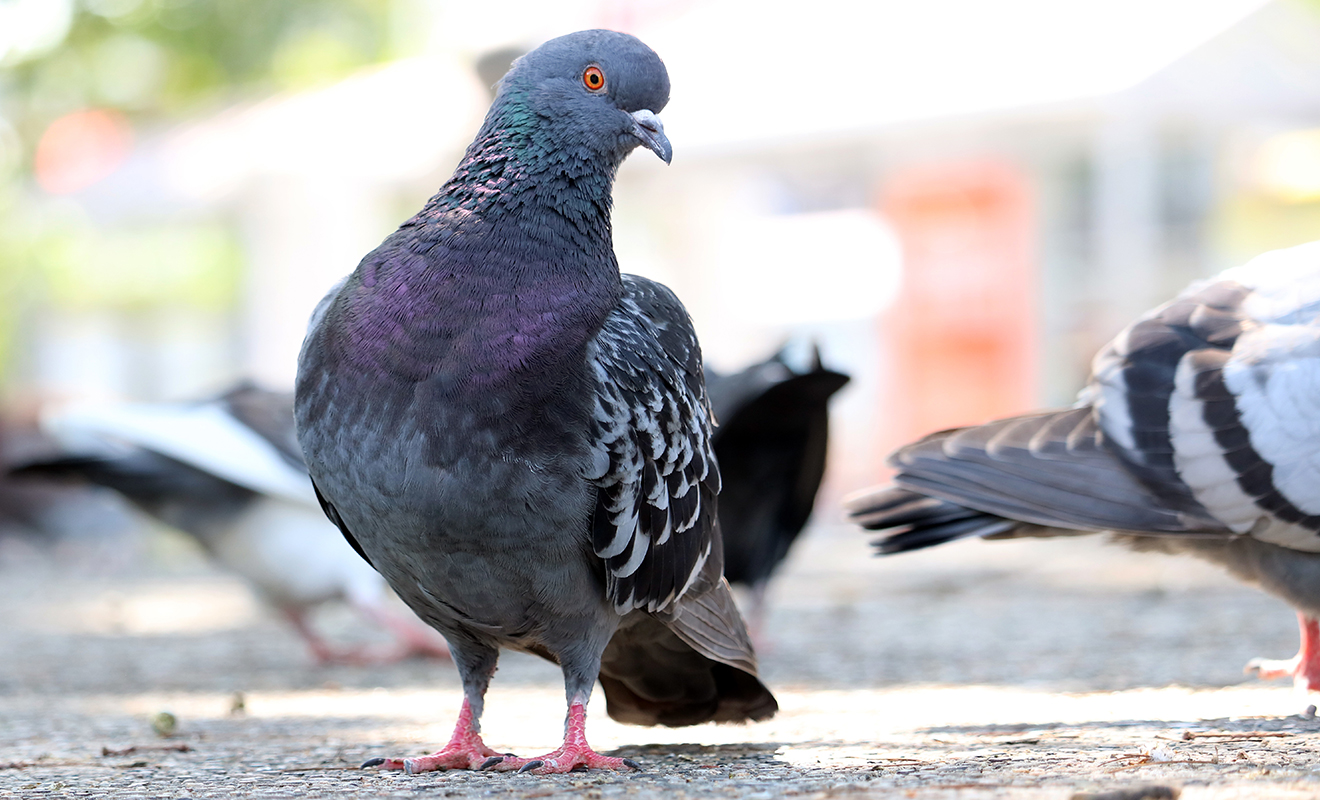 Six general licences reissued for the control of wild birds

Licences reissued on a temporary basis ahead of new licences coming into force on 1 August 2020.

Defra has announced that six general licences for the control of wild birds will be reissued on a temporary basis ahead of new licences coming into force on 1 August 2020.

The current licences GL26, GL28, GL31, GL34, GL35 and GL36 will be reissued from 1 March to 31 July. No action is required by licence users, beyond the ongoing requirement to act in accordance with the licence conditions.

Defra announced a longer-term review of general licensing in June 2019 which has made significant progress. An online survey to gather key information from stakeholders closed on 5 December 2019, receiving over 4,400 responses from organisations, licence users and other stakeholders. A series of consultation workshops with stakeholders have also been held.

The reissue of licences is necessary to complete the required analysis of evidence, both from scientific sources and from the online survey, and to hold further stakeholder workshops so that longer-term licensing arrangements are informed by the best available evidence. As part of the process, Defra will also consider Natural England’s statutory advice.

Defra intends to publish new licences in early July to allow user groups to become acquainted with the changes before they officially come into force on 1 August.

We are working intensively on delivering a robust licensing system for the future which balances the different interests at stake in a fair way. To do that, we need to ensure that we have carefully considered all of the relevant evidence, including the detailed responses to our online survey.

This extensive consultation and review process will be completed in the coming months, with the new licences coming into force on 1 August.

The general licences allow users to kill or take certain species of wild birds for a range of purposes such as the protection of livestock and crops, conservation, or public health and safety.

Following a legal challenge by Wild Justice in April 2019, Natural England revoked three general licences and subsequently issued three licences (GL26, GL28 and GL31) to cover some of the species and purposes covered by the original licences that were revoked. Defra subsequently issued three interim licences (GL34, 35 and 36) while the longer term licensing requirements were reviewed. NE’s licences have remained in place, since they allow for specified activity on European protected sites which are not covered by Defra’s licences. These interim licences expire on 29 February.

The six general licences are:

Licence users seeking to kill or take wild birds on or within 300 metres of a European site, and which General Licences 26, 28 or 31 do not permit, must continue to apply for individual licences from Natural England. You can view the areas excluded from the General Licences here.

Read guidance on applying for an individual licence here