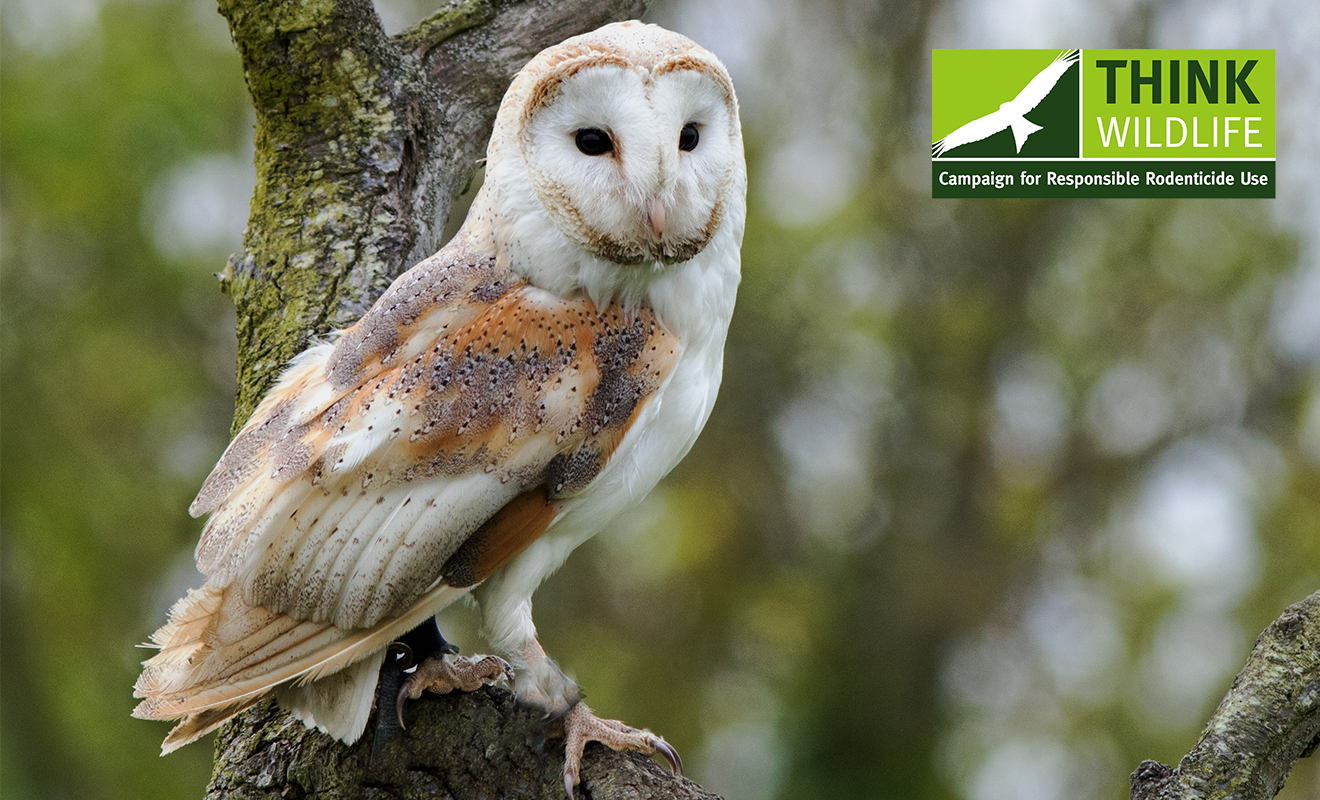 Two-thirds of barn owls analysed have been found with detectable liver residues of two or more second generation anticoagulant rodenticides (SGARs). Another 21% were positive for one SGAR in this Campaign for Responsible Rodenticide Use (CRRU) surveillance. The highest frequency detections were of bromadiolone, difenacoum and brodifacoum.

For the first time in four years since CRRU began annual reporting of ‘SGAR residues in barn owls’, one specimen was identified in which SGAR exposure was a possible contributor to the cause of death. Of 100-a-year analysed, the other 399 had died mainly from either road traffic trauma or starvation.

Compared with a 2006 to 2012 benchmark, several years before the CRRU-operated UK Rodenticide Stewardship Regime was established, these latest results show no significant rise nor fall in total SGAR residues. Moreover, the latest analysis was of birds that died during only the second year of fully operational rodenticide stewardship controls.

Even so, the results come at a sensitive time, according to CRRU chairman Dr Alan Buckle. The stewardship regime will be reviewed formally by its HSE-led Government Oversight Group during the next two to three months.

The liver analyses and data reporting are carried out independently for CRRU by the UK Centre for Ecology and Hydrology, Lancaster. The report is available HERE or at Thinkwildlife.org.